skip to main | skip to sidebar

Found this for my sister @spicymeatball

Found this for my sister @spicymeatball


Posted by Youngblood at 8:17 AM No comments:

The following is a link to my school website and a short welcome and intro to my new online course.

L'actu de l'édu
Posted by Youngblood at 11:19 AM No comments:

I'll let the pictures do the talking. 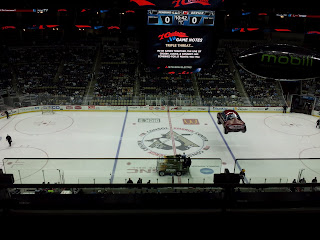 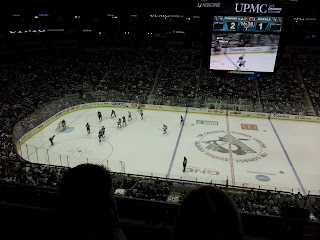 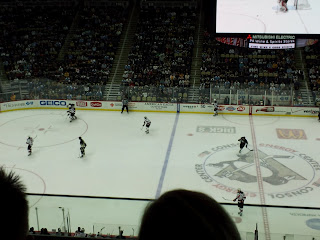 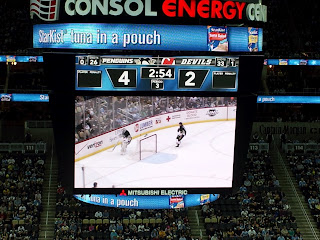 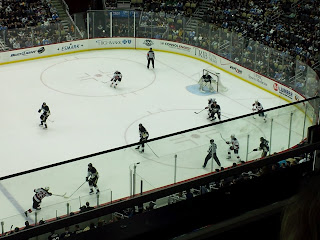 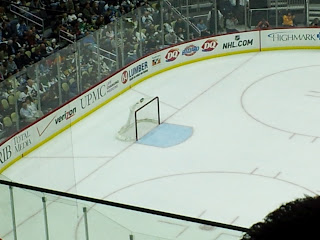 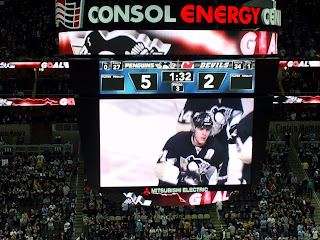 Posted by Youngblood at 6:24 AM No comments:

I had to create a new blog for my classes/clubs at school... you can check it out here. 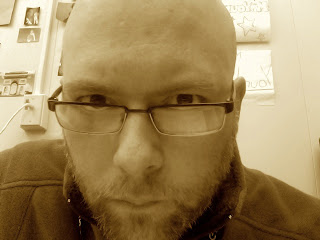 Posted by Youngblood at 11:31 AM No comments:

So... as my lackadaisical blog posting has allowed for many months to go by without a post, I thought that I might shoot something out there that may be somewhat intriguing, at least in the long run.

I've recently (again) jumped into that place where I attempt to educate my parents in the joys of learning new and interesting languages. We've started with French. When the subject comes up, I am easily floundered by their lack of understanding of what language learning is. However...

At the last dinner table discussion, I found myself uniquely interested in their diametric relationship with language learning. That is to say that they both want to speak more languages and want to express themselves with the same ease that they do in their native language. While I know this is possible, I also know that this is the final step in a journey.

I decided, at the end of a series of emails about core verbs and other drivel, to give them my core principal with regard to language learning. It is the same speil that I give most of my 8th graders, just so they know where I'm coming from. I thought that I might share it with the rest of you.

There is one last driving principal that I'd like to share with you. Language, as with most other disciplines, is governed by a spectrum. That spectrum for language is one that runs from a complete lack of interpersonal understanding to a total and complete interpersonal understanding. Neither one of these finite points typically occurs. Even without the spoken word, we communicate with one another through a myriad of gestures, facial expressions, and even particulates we eminate from our bodies. Conversely, we have not achieved any discernable level of telepathy, therefore, even with lingual interlocution, we never "see" the ideas and images that are being transmitted to us through spoken/written language.

So, your goal should be to MAXIMIZE what you communicate through whatever tools you have at hand. As you force yourself to rely on the unfamiliar phonologies and grammatical structures, your ability to use those tools will become more and more adept.

In other words: the first rule of French club is TRY.

The second rule is you don't talk about French club, but that is another lesson.

It looks like some of my students raided my props/wardrobe cabinet during their last project work day...

Posted by Youngblood at 9:59 AM No comments: 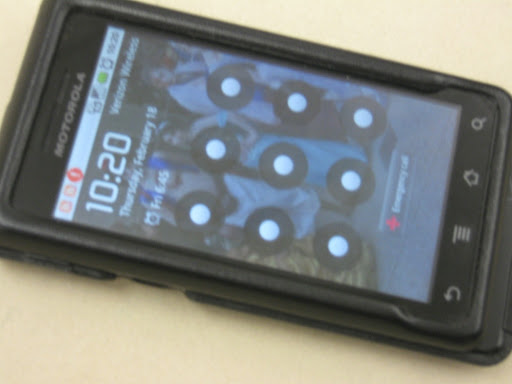 I recently procured a Motorola Droid and I must say that I am enamoured with it.  I upgraded from a Blackberry, which I also loved, but the Droid can do nearly anything I want it to do.  The things that it can't do seem to be getting fewer and fewer as the app store (actually called "Android Market" I believe) grows.  As a matter of fact, I'm blogging from it right now.

The stories I've heard about the clunky keyboard are true, but you get used to it.  Furthermore, my stubby little fingers aren't huge fans of software keyboards.